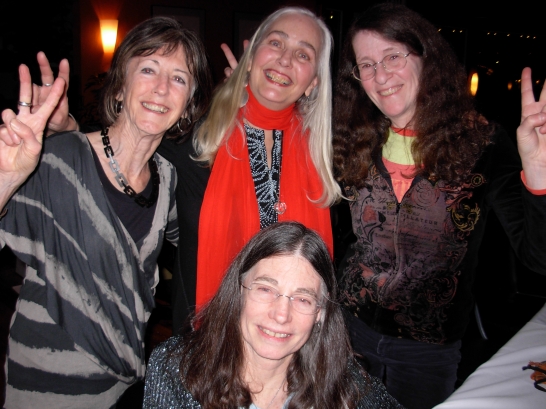 Fabulous time once again at the Galiano Literary Festival, which is held on the last weekend in February each year. I have had the good fortune to attend this mega-fun lit fest and offer my Kung Fu for Writers workshop every year since the festival began in 2010. 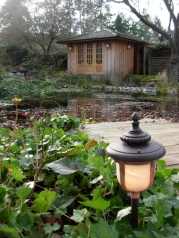 The festival is organized by Galiano Island Books and held at the idyllic Galiano Oceanfront Inn and Spa. Does life get any sweeter? 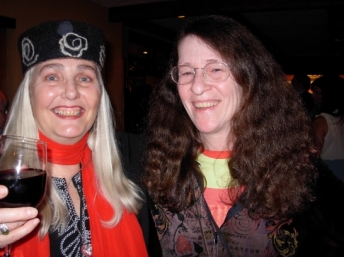 Salt Spring Island publisher Mona Fertig of Mother Tongue Publishing was given special recognition Saturday morning for her contribution to independent publishing. Mother Tongue is the publisher of the Unheralded Artists of BC series.

Vancouver author Kevin Chong (who was also one of my housemates for the weekend) delivered the keynote address on Saturday morning, giving us a thought-provoking set of 9 essays on independence/independents. 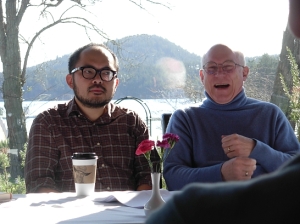 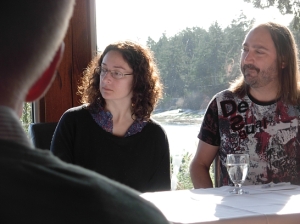 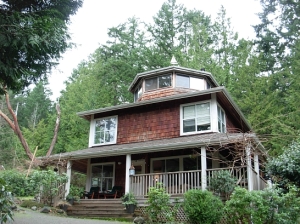 My digs for the festival weekend, which I shared with Billeh Nickerson, Kevin Chong & more!

I bunked at “The Wheatley’s” vacation house on Galiano, just a short walk from Sturdies Bay and the festival venue, along with my housemates for the weekend Billeh Nickerson, Kevin Chong, Holly, and young Joe.

Nasrin Sotoudeh, an Iranian human rights lawyer who has represented journalists and political activists, was imprisoned in Iran for her human rights work. She was ‘adopted’ by the Galiano Literary Festival this year to bring attention to her case. Her portrait was always present on a chair at every festival event throughout the weekend. 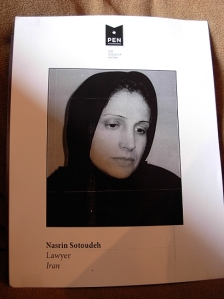 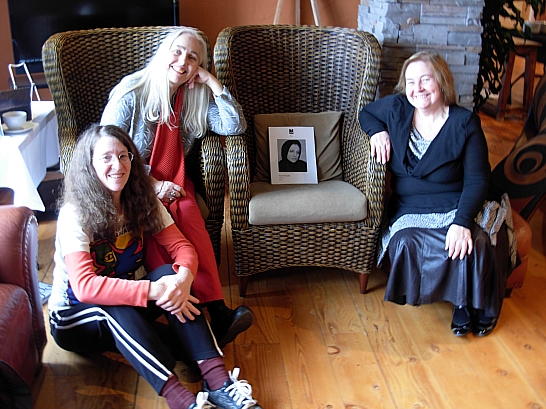 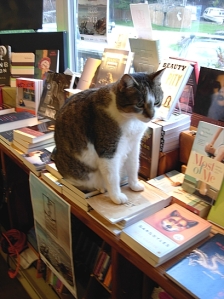 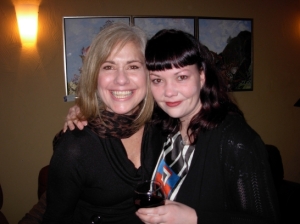 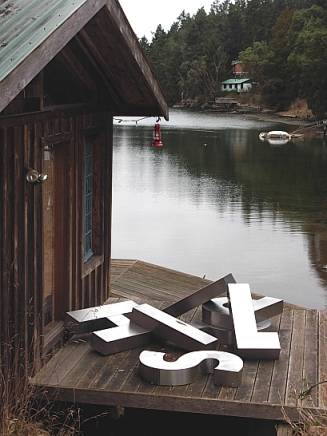 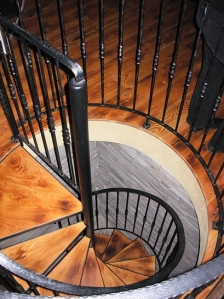 Descent to the unknown…

Kim Goldberg is an award-winning poet and journalist and the author of 7 books. Latest titles: UNDETECTABLE (her Hep C journey in haibun), RED ZONE (poems of homelessness) and RIDE BACKWARDS ON DRAGON: a poet's journey through Liuhebafa. She lives in Nanaimo, BC. Contact: goldberg@ncf.ca
View all posts by Kim Goldberg →
This entry was posted in Events and tagged Annabel Lyon, BC authors, Canadian authors, Galiano Island, Gulf Islands, Kevin Chong, Mona Fertig, Nasrin Sotoudeh, Robert Bringhurst. Bookmark the permalink.