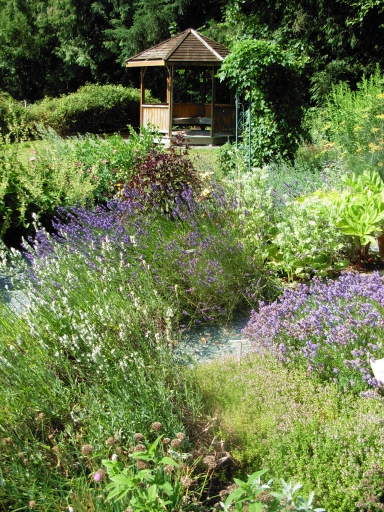 I will be one of two featured readers headlining the festival this year. My literary compatriot for the afternoon is Kirsten Emmott from Courtenay.

Please reserve in advance because space is limited. Email: ascentaspirations@shaw.ca.

Kim Goldberg is a poet, spoken-word performer and author of six books. Her Red Zone collection of poems about urban homelessness has been taught in university literature courses. Her previous collection, Ride Backwards on Dragon involving martial arts and Taoist alchemy, was a finalist for the Gerald Lampert Award. She is a winner of the Rannu Poetry Prize for Speculative Literature, and other distinctions. In Kim’s latest poetry project she seeks to mend the planetary body with poems addressed to each of the five primary organs of the human body treated in Chinese Medicine. Kim holds a degree in biology and is an avid birdwatcher and nature lover. She offers her popular brand of ‘Kung Fu for Writers’ creativity workshops combining martial arts with writing exercises.

Kirsten Emmott was an early member of the Vancouver Industrial Writers’ Union, who stayed together for a decade and produced audiotapes and the anthologies Shop Talk and More Than Our Jobs. We performed with the folk group Fraser Union at the Vancouver Folk Festival, the Seattle FolkFest, the Bumbershoot Festival, the Mayworks Labour Arts Festival, and other venues in Canada and the United States. Many VIWU members were also featured in the work writing anthologies A Government Job At Last and Going For Coffee, both edited by Tom Wayman; the latter remains in print and is being used as a textbook in a number of high school and college literature courses.

The Hazelwood Writers Festival is jointly sponsored by the Hazelwood Herb Farm and the WordStorm Society of the Arts, and supported by the League of Canadian Poets, the Canada Council for the Arts and The Writers’ Union of Canada.